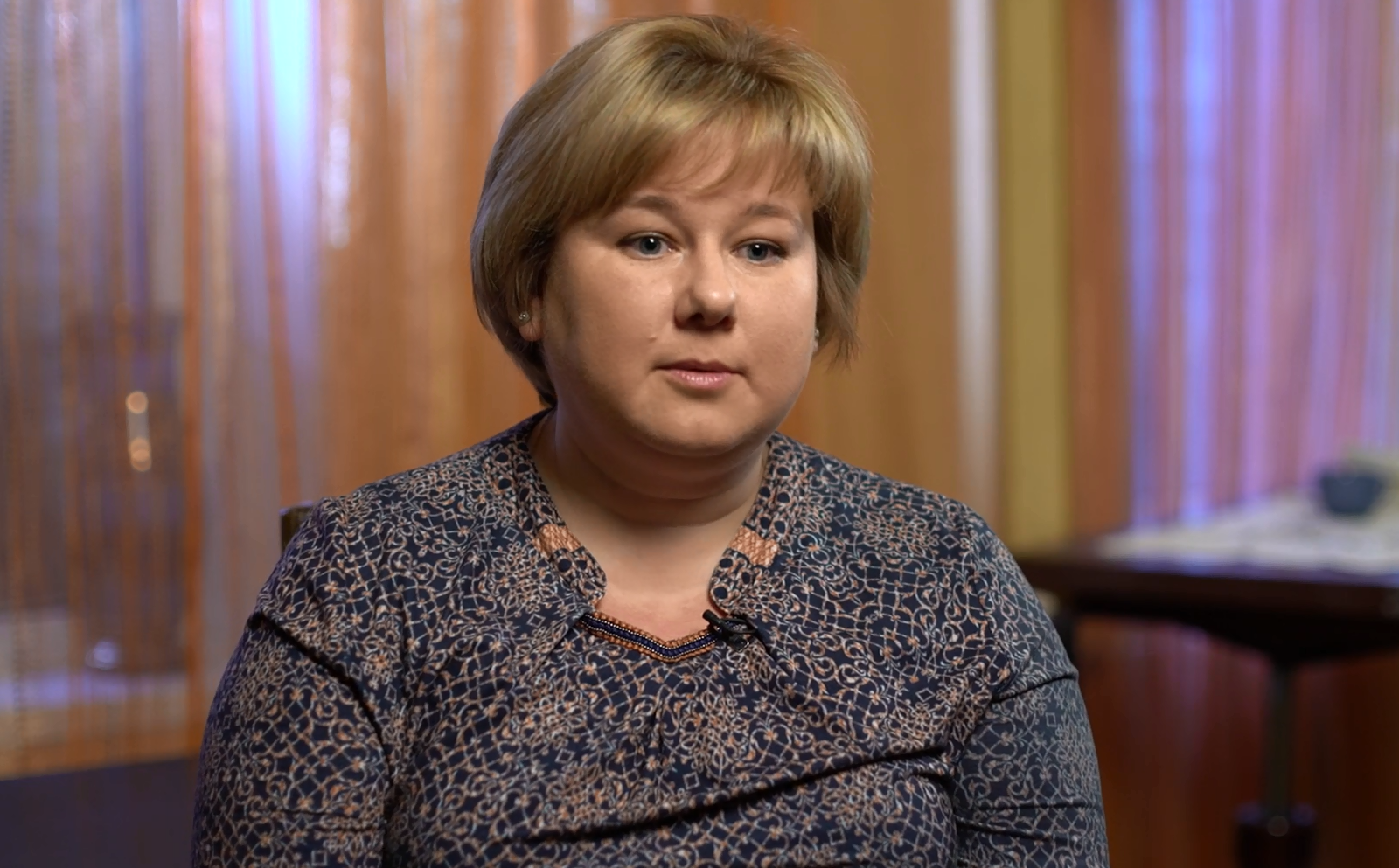 Background
Elena was complaining of a gritty feeling in her eyes like sand. They were red and she also felt a pressure and heaviness in her eyes, as well as headaches.

Because she was working a lot with a computer and didn’t wear glasses, she thought her symptoms were caused by that. But when they persisted, she visited her physician who recommended an MRI brain scan.
How Further helped
To Elena’s shock the scan revealed that she had a brain tumour. Doctors advised surgery but said it would be impossible to remove it entirely. Elena wanted a second opinion and contacted Further who arranged for this to be carried out. We oversaw the collection of her complete medical records and assigned an expert to investigate the case. Elena’s diagnosis was confirmed and surgery was recommended as early as possible to avoid further progression of her symptoms. Our team then provided a list of internationally renowned surgeons and hospitals for her to choose from.
Treatment and impact
We worked closely with Elena to determine the most appropriate surgeon for the operation. She selected one of the world's most prominent specialists in transnasal surgery. Elena's access to this level of expertise was only possible because of her insurance policy with Further. The surgeon, who had performed more than 5,000 brain tumour operations, was prepared to completely remove the tumour. The Further team made all the arrangements for Elena and her husband to travel to Boston, USA, to receive treatment. We oversaw the hospital admissions process, translation of medical records and all the travel details. The operation was performed successfully and Elena returned to Russia, where she made a complete recovery. She is now enjoying life again in the full knowledge that she received the best treatment and care available.
"Within five minutes of my first email to Further, I received a call from their specialist who asked me to send all my medical documents. I really appreciated how I could understand and speak about my health problem in my native language." 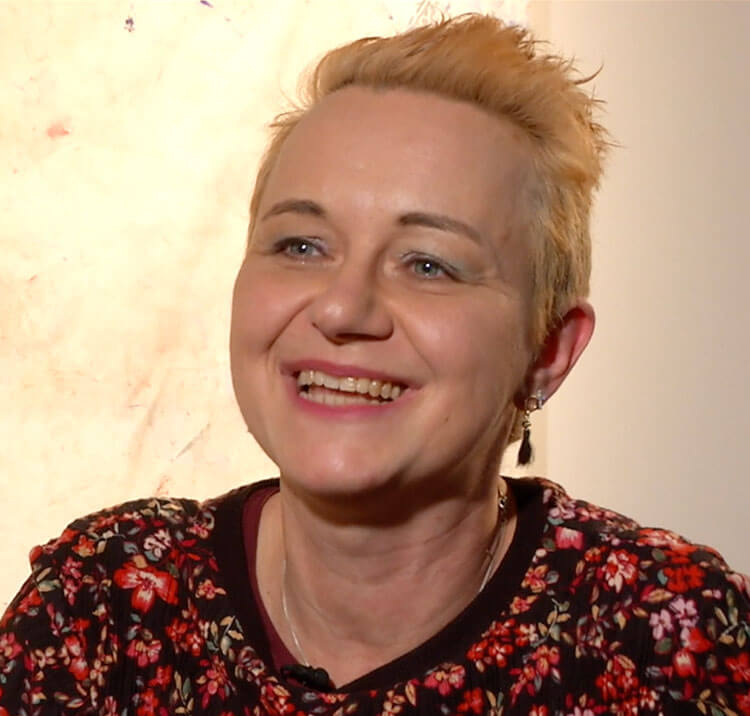 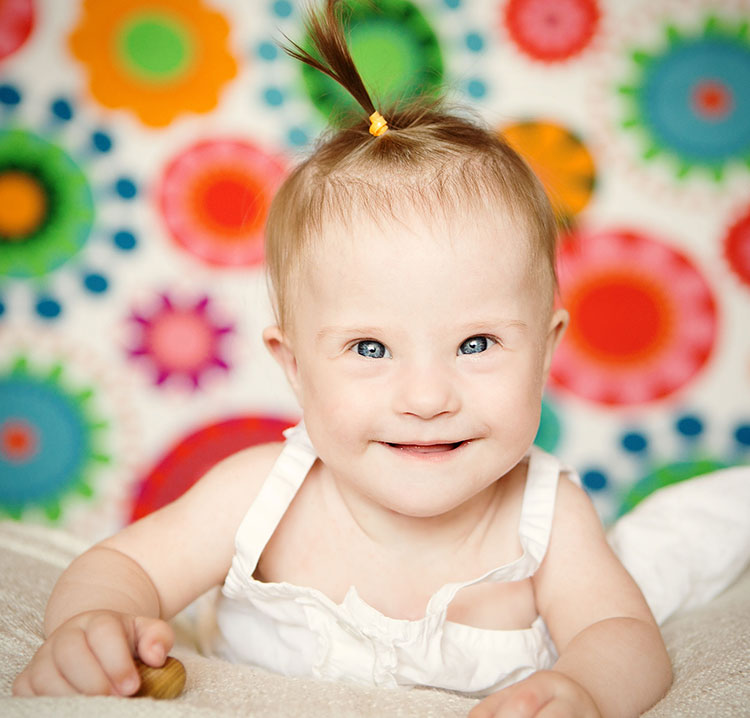 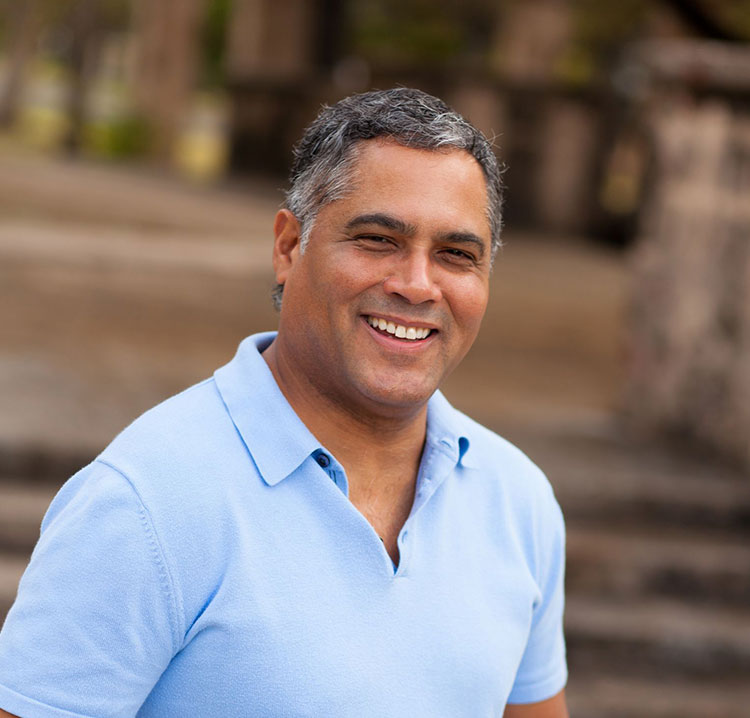